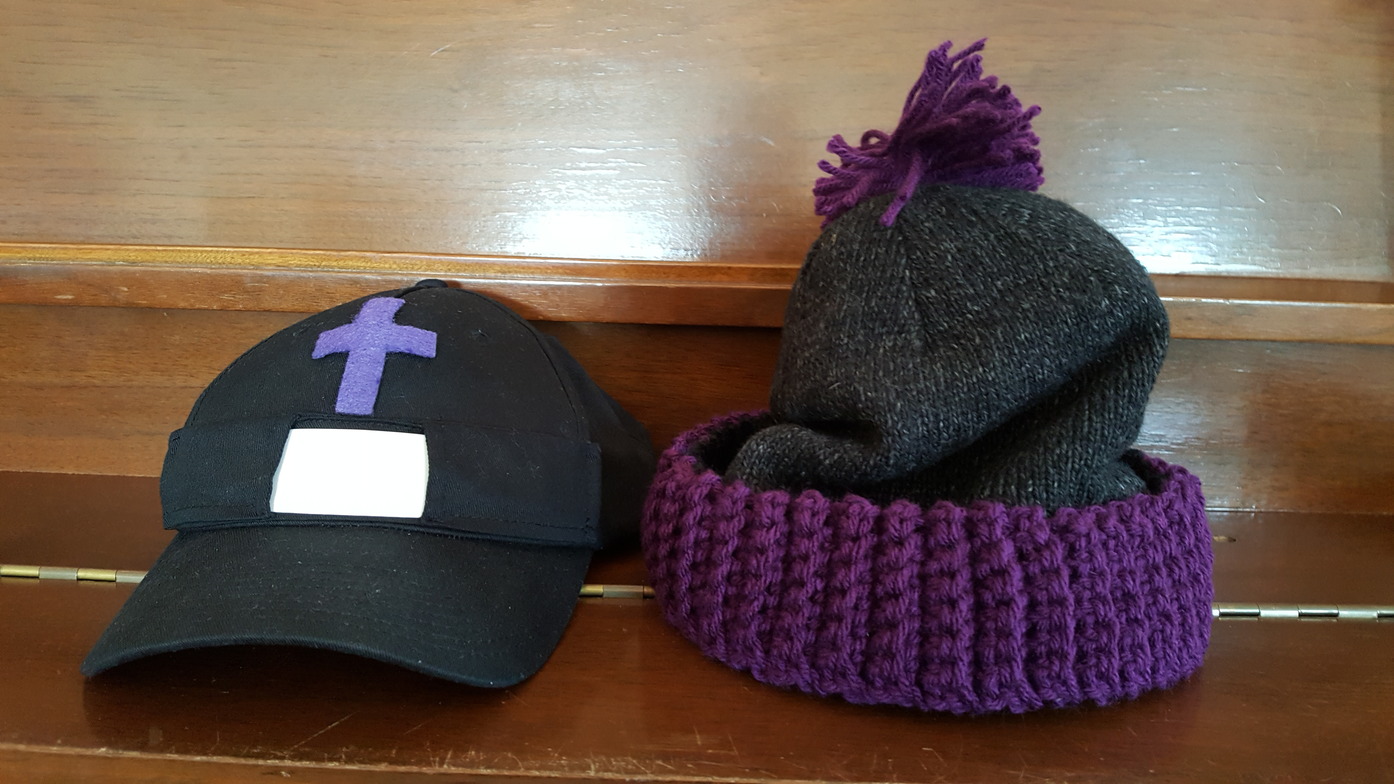 “From that time Jesus began to proclaim, ‘Repent, for the kingdom of heaven has come near’”.
Matthew 4:12-23

The quotation above comes from the Gospel reading assigned for January 26 (3rd Sunday after Epiphany) in which the beginning of Jesus’ ministry is described. He has been baptized and has spent 40 days in the wilderness being tempted prior to the moment described in the passage. John the Baptizer has been arrested and Jesus moves from his home in Nazareth to take up his ministry beginning in Capernaum. As I looked at this passage I began to feel it had a good deal to say to us as we begin a new calendar year and as we assemble for yet another Vestry meeting. I give thanks to God for the privilege of serving among such wonderful people who are working long and hard to “share in the gathering work of Christ” (from our Diocesan Mission Statement) and to bring the Good News of Jesus Christ to all whom we meet. I am tremendously blessed to be among all of you and I offer these next words in the hope that they may help us all be stirred into even greater action as we care for each other and reach out into the world.

has come near
As dawn approaches we know it is coming near because of the glow we perceive in the sky and the increase of light. In a similar way we know the kingdom of heaven is coming near because of the manifestations it brings about in our world. The effects of the approach of sunrise makes it easier to see things around us and the effects of the approach of the kingdom of heaven can have the same effect. Our spiritual eyes are opened if we wish them to be and the effects of God’s hand in this world are more readily seen for what they are. The restoration of relationships, the care for the hungry, the defense of those who have no one to speak for them, and the growth of knowledge regarding physical healing are all, I believe, evidence that the kingdom of heaven has come near. My personal experience of healing and forgiveness along with the testimonies of hundreds of people make it difficult to ignore the coming dawn of God’s light in the world. The darkness is still evident but the approaching dawn brings hope and joy in the midst of what troubles. There is a nearness to the kingdom of God that is available to those who believe and I give thanks for the opportunity to share that news with as many people as possible.

Repent
The word, ‘repent’ is not one anyone particularly enjoys hearing but it is a word that needs to be dealt with if only for the fact that it was the first word in the summary used by Matthew for Jesus’ message. It is a word which contains the meaning ‘turn around’ referring to the need to change direction when one is on the wrong path. If indeed the kingdom of heaven has come near and we are facing in the wrong direction or heading away from it then ‘repent’ is certainly the correct instruction to hear. It seems to me that with the news that true justice, complete righteousness and wonderful beauty is just around the corner if I am heading in the wrong direction I would want to turn around. This message that Jesus brought is also the message that we are asked to bring. We do so with similar, if less dramatic, evidence of God’s kingdom that Jesus brought with his message. We are called to this repentance in order to be able to see the kingdom clearly and to experience the dawning of light in our lives so that we can share that light with others. The state of affairs that exists in the kingdom of heaven can, in small and large ways, be experienced here on earth in anticipation of that wonderful dawning of the fullness of God’s kingdom when it comes on earth. This is the setting from which we face the future. This is the reality from which we look at the world around us. This is the truth that is to shape who we are in this world.

My charge to you
In our journey of faith over the past year we have all experienced joys and sorrows and the future days will contain these things as well. As you think of the past years I hope you will be able to see God’s footprints walking alongside your footprints and, as the “Footprints” poem suggests, when you have had struggles you see the support God provided. This history can help us look into the future with hope and confidence knowing that since God has been with us in the past God will be with us into our future and where God is God’s kingdom is. I, for one, am filled with hope in regards to our future even though some of the evidence we see seems to contradict that hope. Recently the National Church published statistics that suggested our beloved Anglican Church may not be around in 20 years. I have heard such predictions before and there is certainly some evidence to suggest it could happen. At the same time evidence that does not appear in statistical reports makes me doubt the prediction. I am asking that we take note of the warning present in the statistics but that we repent of feelings of failure and despair and turn once again toward the dawning of the kingdom of heaven in our midst. I ask that we allow our eyes to continue to be opened to the evidence that God has not given up on us so we should not give up on Him. The outreach efforts we are already making, the gatherings to study the Bible, and the commitment we are bringing to the life of our congregation are all elements God is using to bring about the effects of the Good News of Jesus Christ into the lives of those we meet. We will need to adapt as we always have to the changing situation in the world and our efforts may not have the immediate effect for which we hope but the ministry of the God of our ancestors will continue. So keep moving forward and trust that God is going with us. Love one another and allow the kingdom of heaven to grow in our hearts while being willing to allow the light that dawns in our hearts to be shared with those we encounter. As Archbishop Germond has urged us in her motto for 2020: “In the same way, let your light so shine before others that they may see your good works and give glory to your Father in heaven” Matt. 5:16

Respectfully submitted by
the Ven. Glen Miller
Archdeacon of Sudbury-Manitoulin
Incumbent of the Parish of Copper Cliff and Lively